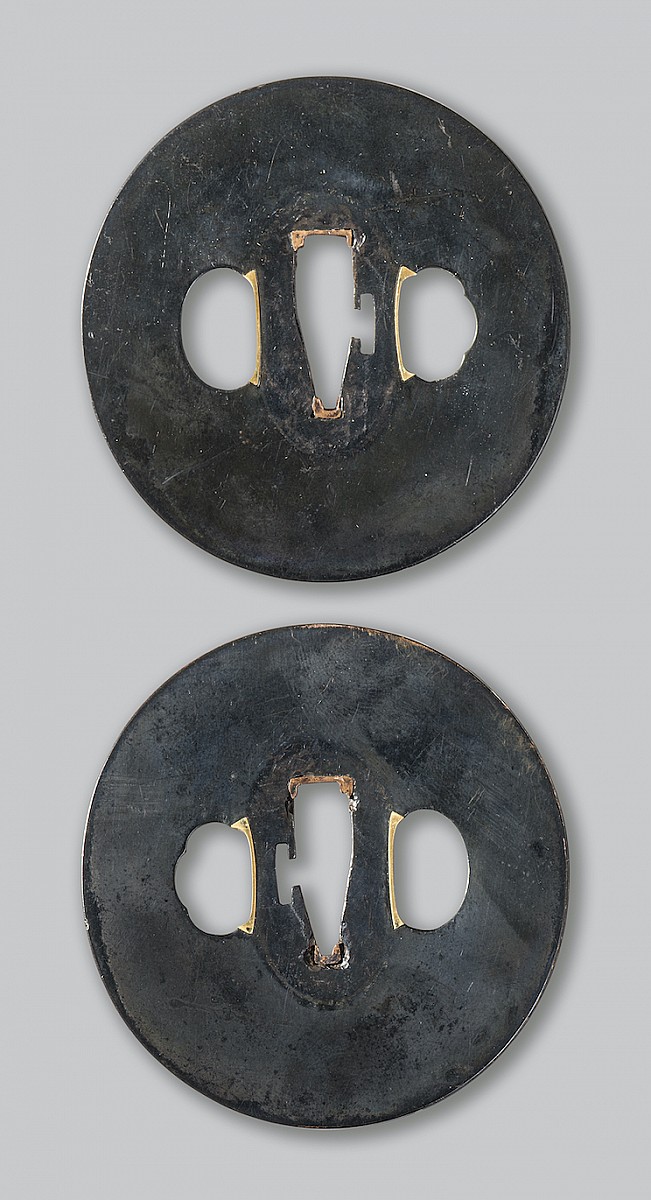 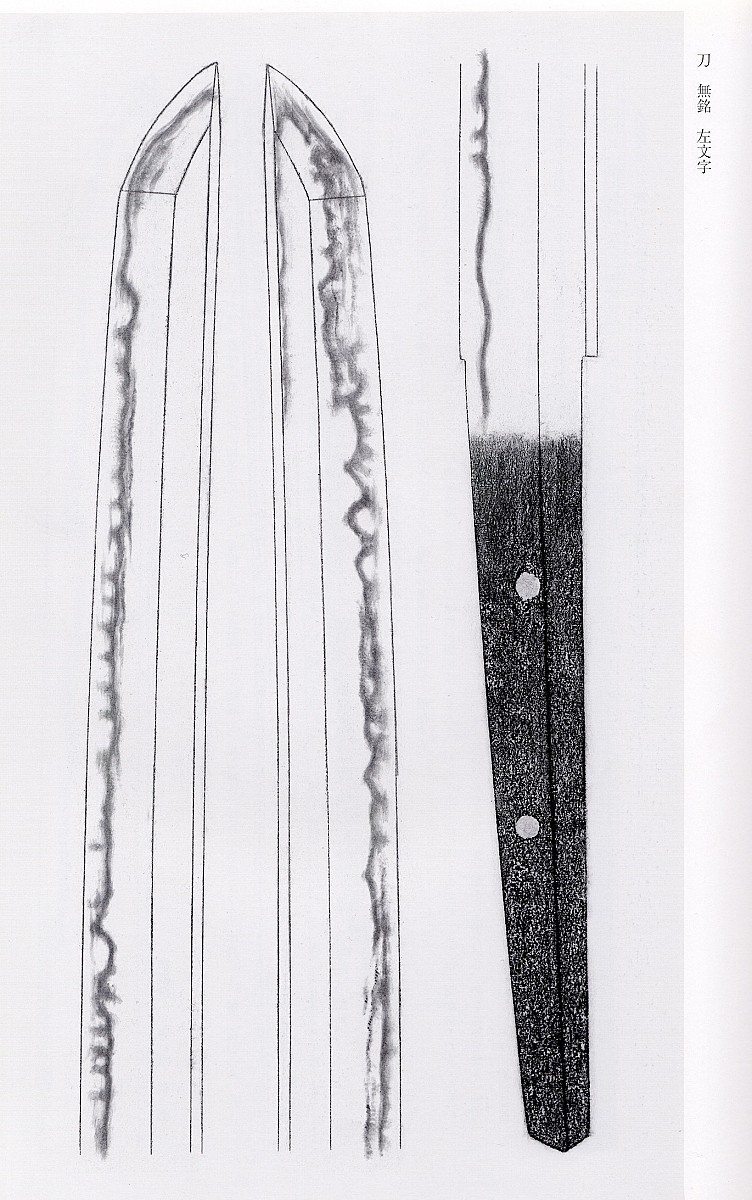 Designated as Tokubetsu Jūyō Tōken at the 17th tokubetsu-jūyō-shinsa held on the 24th of April 2002. 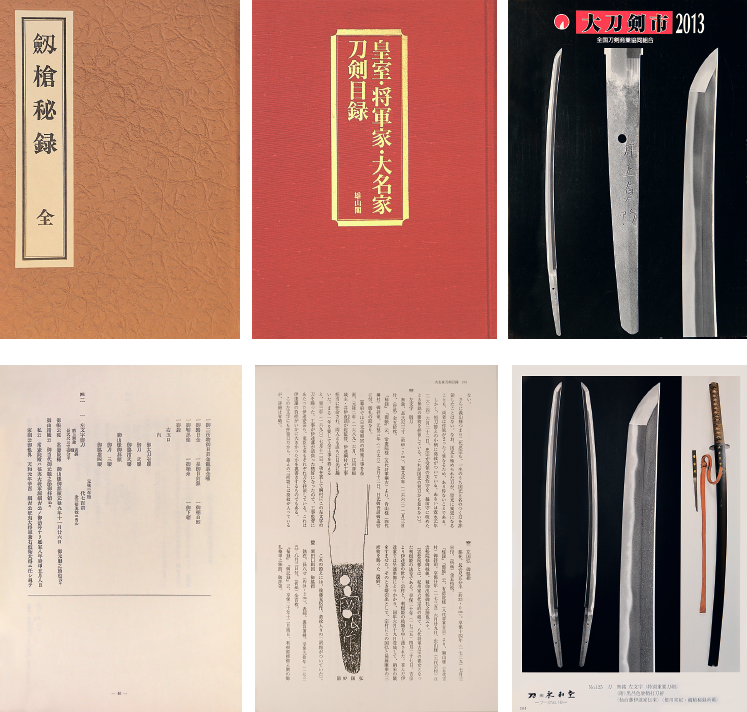 The sword by Samonji presented here is not only an example of the highest-quality forging and smithing artistry, but also displays an exceptional degree of blade preservation. The sword looks like a masterpiece, as though it left the smith’s workshop yesterday. However, we should note that we couldn’t really expect otherwise regarding a sword that was originally kept in the collection of a daimyō, especially one as illustrious as the Date clan, and that at a certain time held a very important position. Such collections usually consisted of only the highest-quality items, and the standards for their storage and care were among the best. 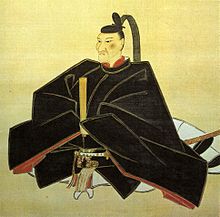 As mentioned previously, the Date clan received this sword as a gift directly from the shōgun Tokugawa Tsunayoshi. This was reflected in old chronicles. In particular, Albert Yamanaka, in “Tokugawa Jikki” (Albert Yamanaka’s Nihontō Newsletter, Volume 4, p. 314, San Francisco, 1994–2004), indicates the following:

"On July 12, 1690 Ii Kamon no Kami Naotsugu for the supervision of construction works in Nikkō Shrine [Nikkō Tōshōgū] received a Rai Kunitoshi katana as a gift;

- Matsudaira Mutsu no Kami Tsunamura [Date] for providing a labor force for construction [Nikkō Shrine] received a Samonji katana as a gift;

- On July 13, 1690, vassals of Matsudaira Mitsu no Kami Tsunamura for participating in the supervision of the construction of Nikkō Shrine received the following gifts:

- In addition, everyone received a set of clothes." 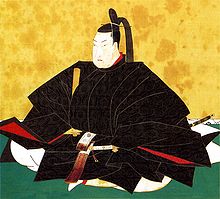 Thus, on the basis of extant documents, it is possible to definitely confirm the provenance of the sword represented here. This case is very rare. For a long time, the sword remained the family heritage of the clan and did not change owners. Only three owners of this sword can be named since the end of the 17th century. In this case, the sword’s origin did not raise any doubts among NBTHK experts, who pointed it out consistently in the documents of Jūyō and Tokubetsu Jūyō. However, even without this confirmation, extant records in the clan chronicles unequivocally identify this sword as Samonji’s and link its attribution to the described historical events. In addition, we should note that of all the 64 swords from the family heirloom list of the main line of the Date clan, only 35 items have survived.

<.....> This “Tokubetsu Jūyō Samonji” provides a rare chance for us to study the master’s works and the features of the Sagami School’s development. The sword’s extremely high degree of preservation, as is typical with objects coming directly from a daimyō’s collection, only helps in this process.