14 july 2021
Masanobu seems to have been the most talented artist other than Hamano Shōzui himself.

The Hamano School was found by Hamano Shōzui (浜野政随) who was born in 1696 and died in 1769. He was a student of Nara Toshinaga (奈良利壽, 1667–1736) and began his artistic period as a Nara School representative. The Nara School based in Edo, gained its fame primarily due to its three great masters, also known as Nara san saku (Three Great Masters of the Nara School). However, due to the greatness of Shōzui and his skills, sometimes the list of Nara san saku is extended to a four person including Shōzui. I this case, the term Nara Shitennō is used to refer to these masters (Sugiura Jōi, Nara Toshinaga, Tsuchiya Yasuchika, and Hamano Shōzui). The Hamano School developed under the influence of two of the most famous schools of the time: Nara and Yokoya. The school's craftsmen often worked by combining takabori-iroe (高彫色絵) and zōgan (象嵌) with large-size motif engravings.

Hamano Shōzui worked mainly in shakudo but quite often one can find his work in iron. Without departing from the classic Nara style, his themes are widely ranging, although he mainly engraved the plots of the so-called naturalistic motifs. For example: different types of insects, insects on tree bark, cicadas on a tree, insects in the grass. 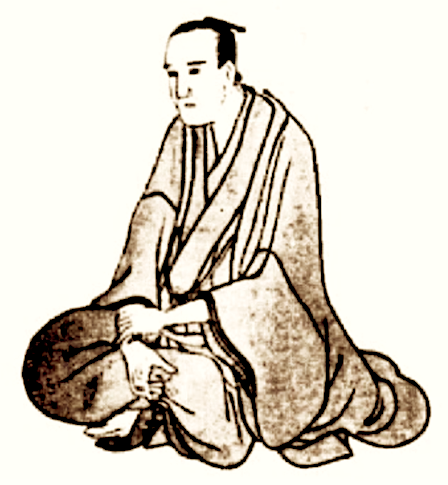 The main line of the Hamano family artists could be presented as follow: 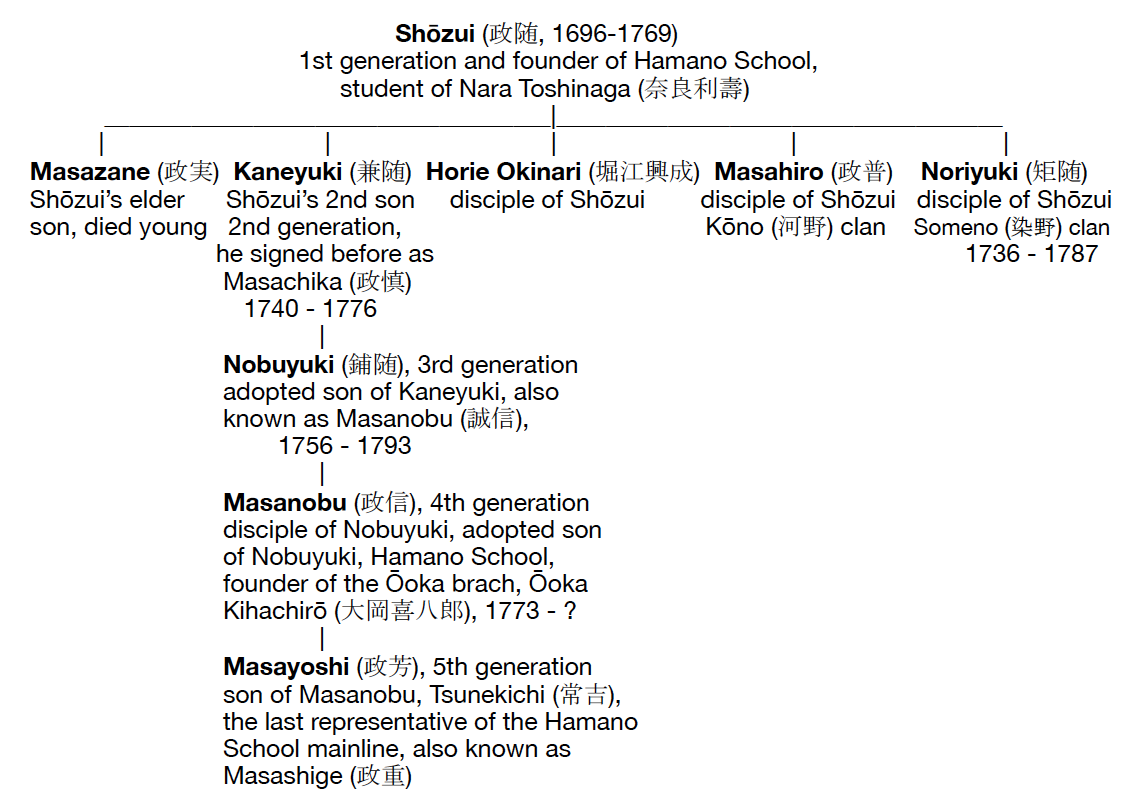 It is fair to say of the Hamano family that it did not give Japan one inferior artist. Shōzui himself was probably the greatest of them all, but his pupils Moriyuki and Noriyori and especially his successor Masanobu rank almost as Shōzui's peers.

Ōoka Masanobu (大岡政信), the successor of Nobuyuki and 4th generation of the Hamano School, studied directly under Nobuyuki. He was born in Edo in the second year of the An’ei era (安永, 1773) and he was named Kihachirō (喜八郎) at birth. Later, he took another fist name Tarōbei (太郎兵衛). Masanobu seems to have been the most talented artist other than Shōzui himself. His family name was Ōoka and he used if to name the branch of the Hamano School he founded. Masanobu was a consistent keeper of the traditions of craftsmanship that were passed down from generation to generation from the founder of the Hamano School. Among the eleven alternative art names that Sozui used in his day, Masanobu used four to sign his works: Otsuryūken, Miboku, Rifūdō, and Kankyō. Despite the wide variety of themes, Masanobu was particularly clever at crafting items with insect themes. 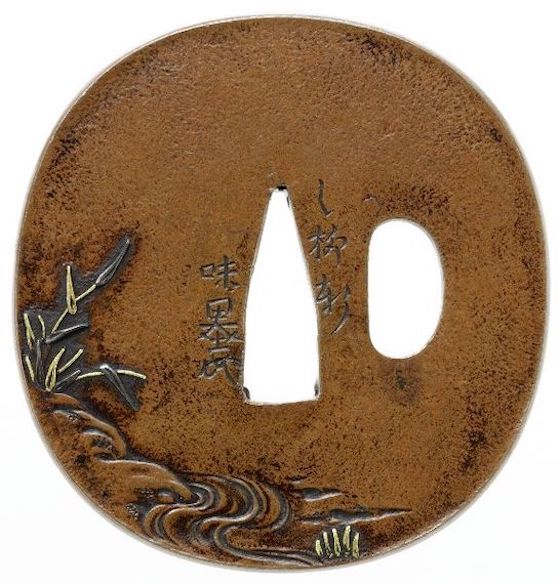 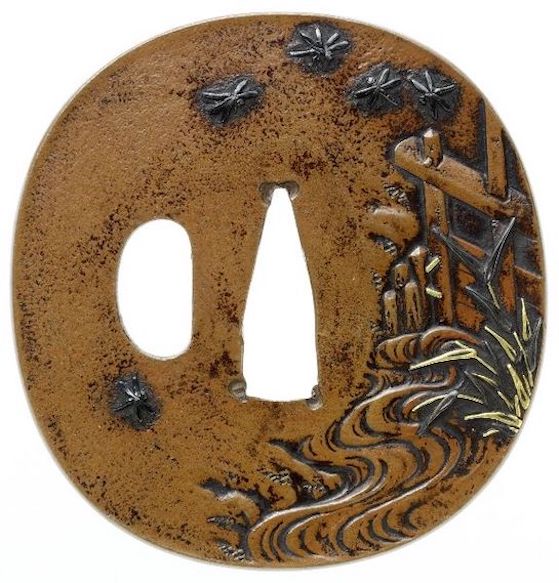 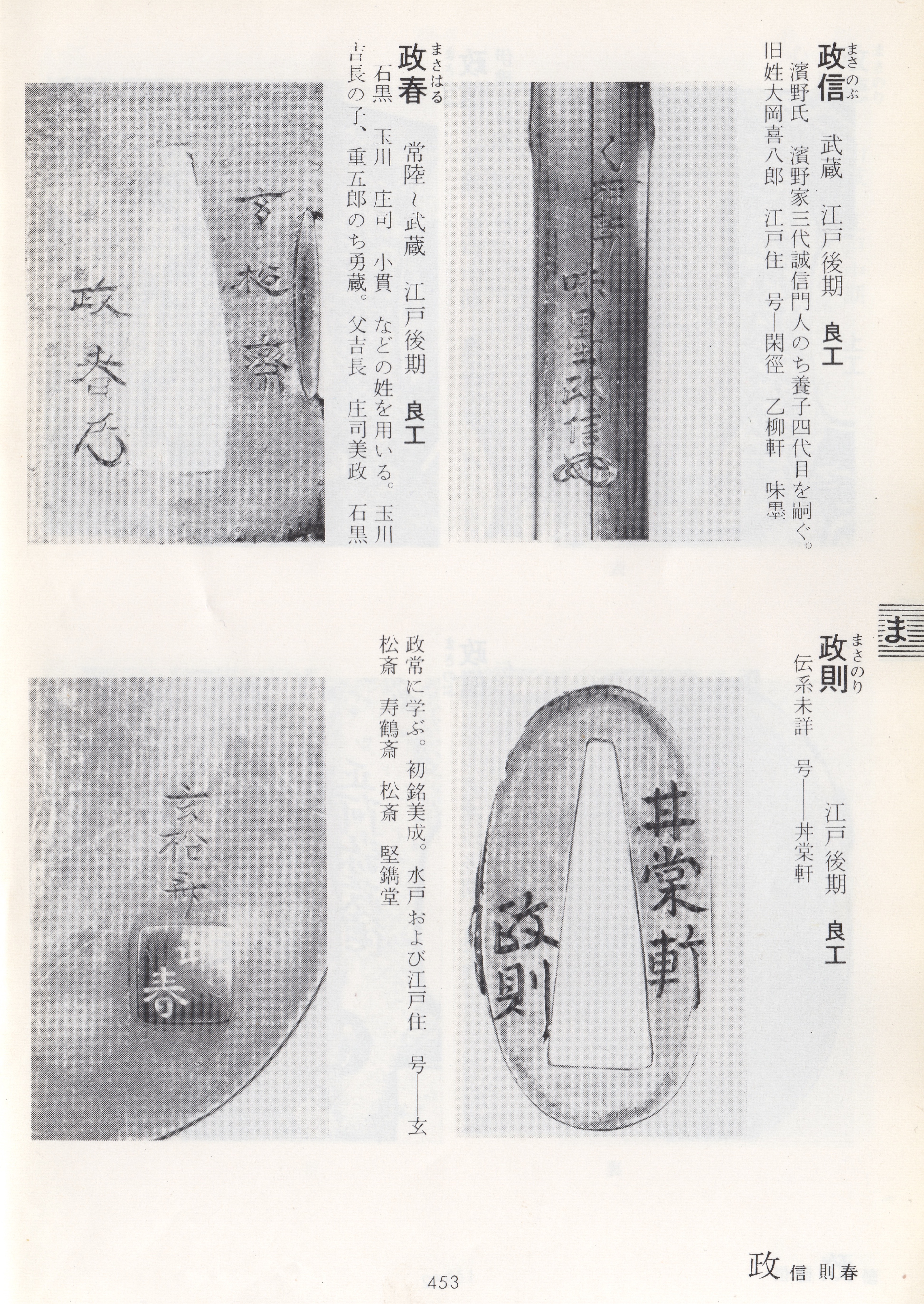 Although the exact year of Masanobu's death is unknown, some researchers believe that he died in 1844 at the age of 71. However, most likely this assumption is made based on the fact that the last dated work of Masanobu refers precisely to 1844. 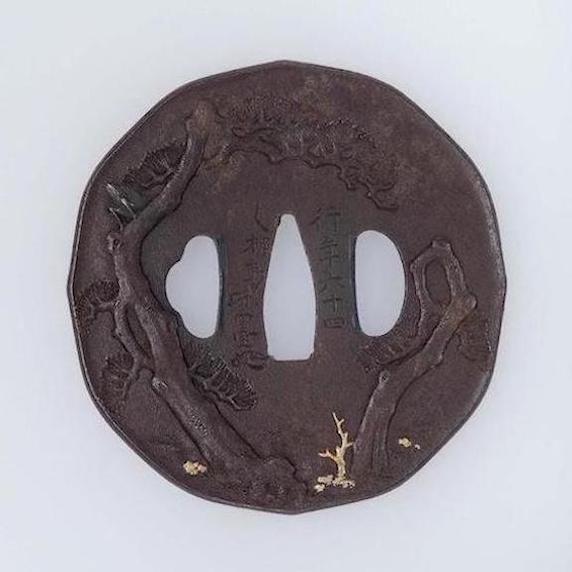 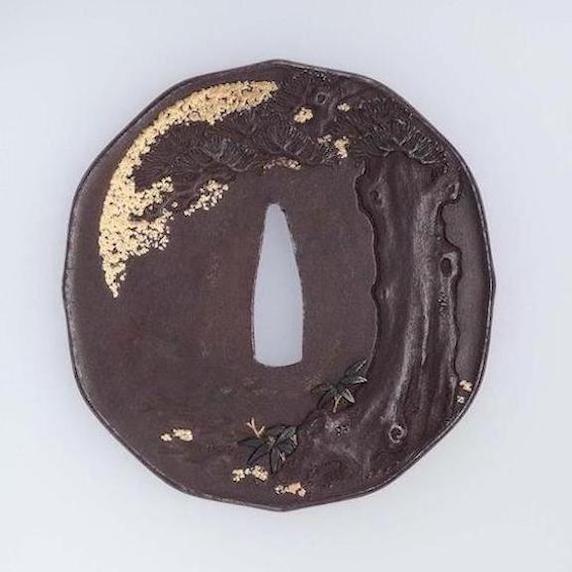 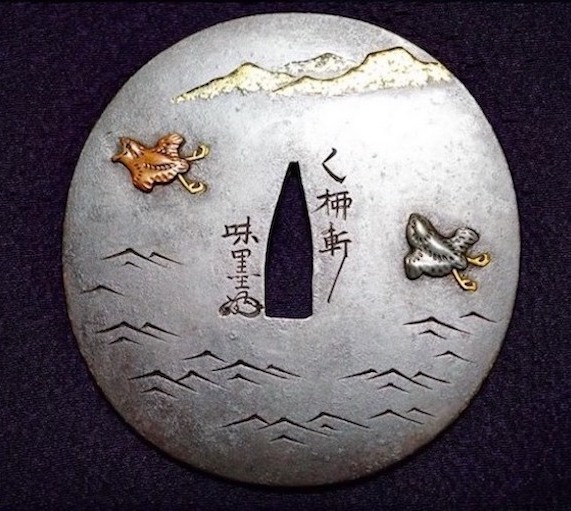 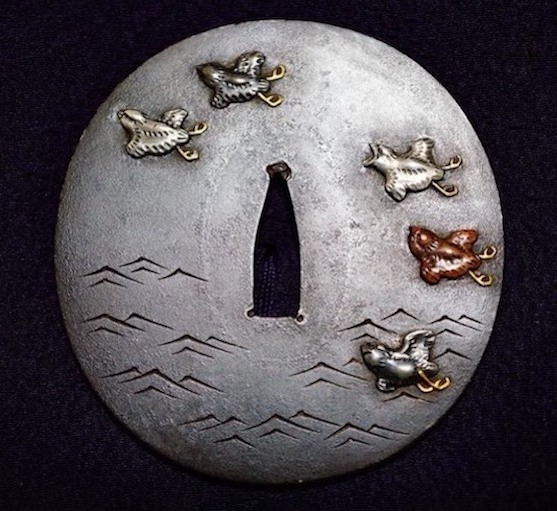 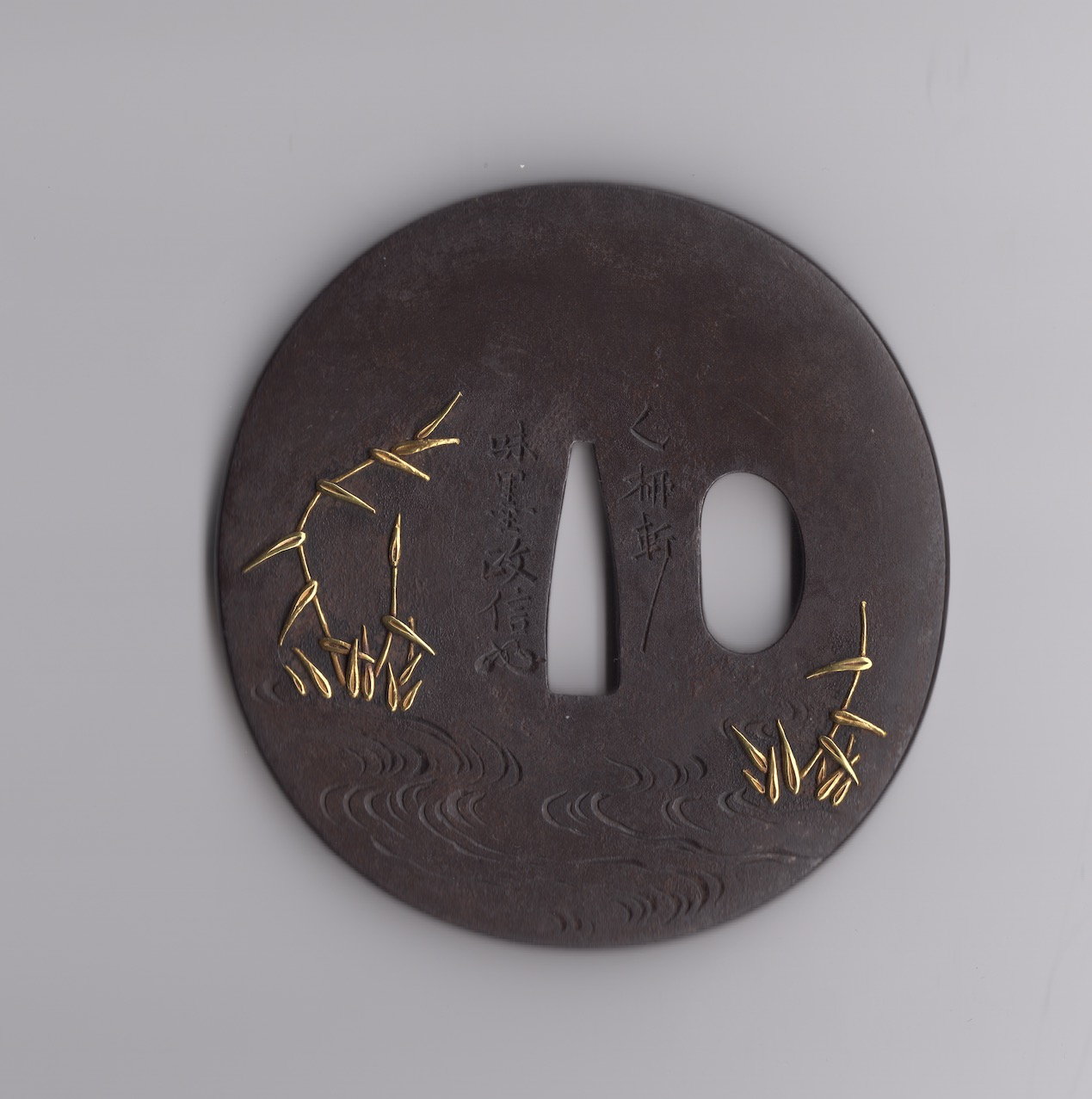 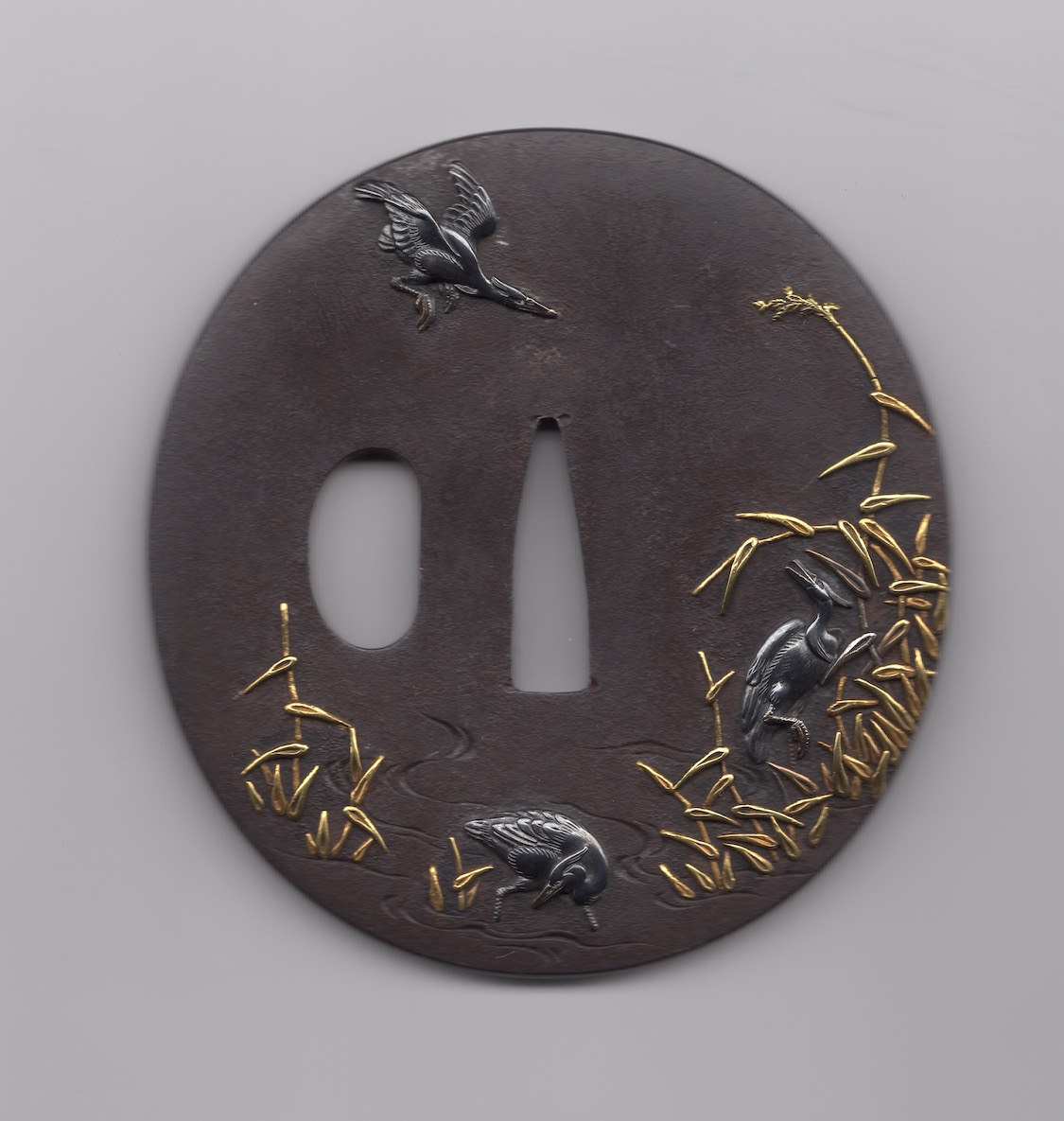 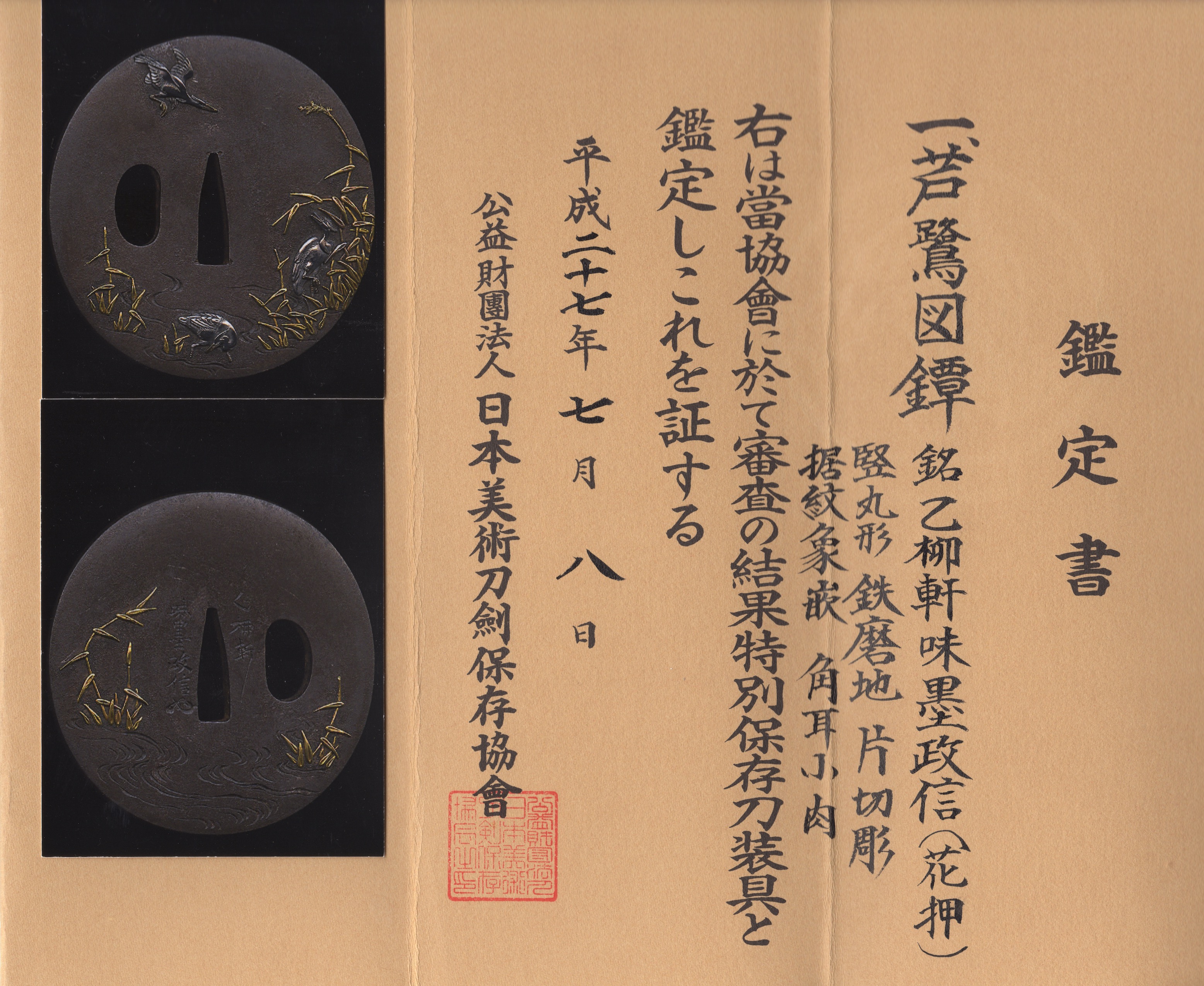