03 november 2021
Imamura Chōga was a sword expert and a connoisseur of a high level, he was engaged in cataloging the Imperial Household Collection 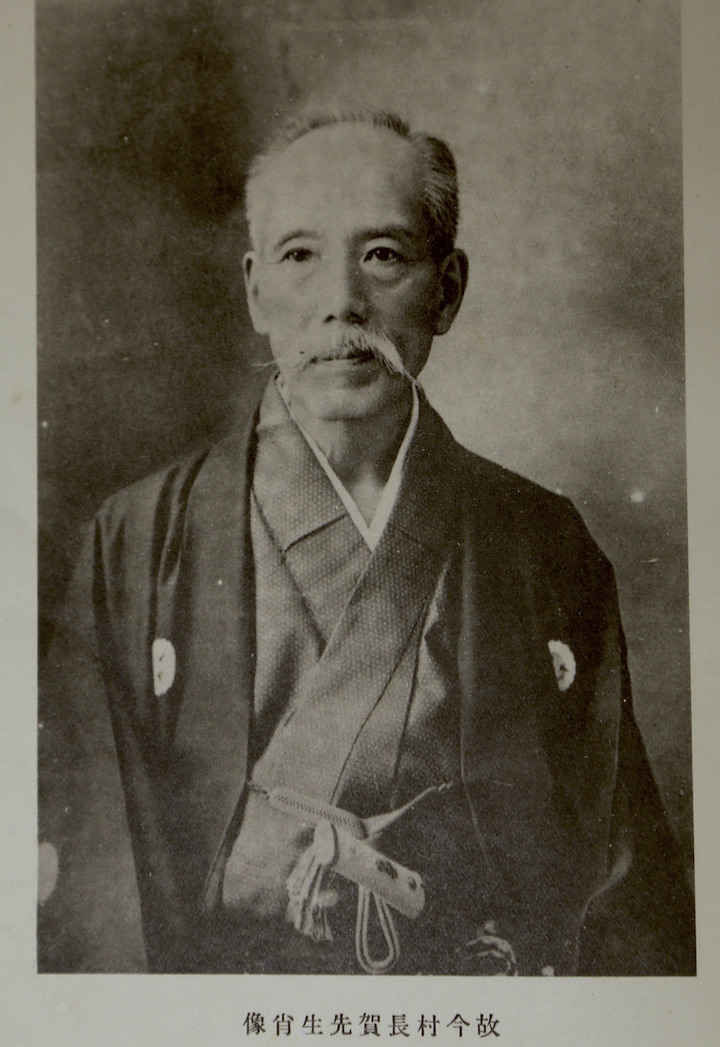 Imamura Chōga (今村長賀, 1837–1910) was born on May 23, 1837 in Kochi (高知). His father was a Kochi feudal lord. In 1868, he took part in the Boshin War. After the Meiji restoration, Imamura Chōga went to serve in the army. He began his military career as a lieutenant and ended with the rank of captain in 1888. Chōga trained as a sword appraisal skill by Hon’ami Heijūrō (本阿弥平十郎) who was the eldest son of Hon’ami Kōei (光栄). In 1881, he was a member of the Imperial Household Agency (宮内庁御用掛). In 1886, he became a curator of the Yūshūkan Museum (遊就館) in Kudan, Tōkyō, and was appointed as a temporary National Treasure inspector in 1889. 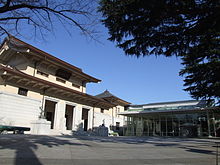 Imamura Chōga was a sword expert and a connoisseur of a high level, he was engaged in cataloging the Imperial Household Collection and appraisal of swords, displayed at the Imperial Household Museum (帝室博物館) in Tōkyō. Imamura Chōga investigated the swords held by shrines and temples nationwide, and has become a well-known expert. He is said to have had his own collection of swords, numbering around 3,000 items. 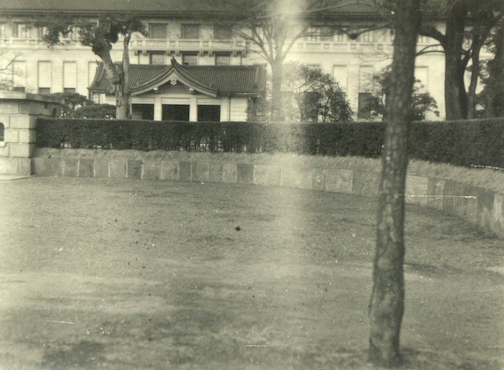 In his twilight later years, he became the Imperial Household Agency (宮内庁御) sword expert. It is said that he contributed to the preservation of Japanese swords after the abolition of the sword and introduced an academic appraisal method based on criticism of historical materials into the world of sword appraisal. He was involved in a serious discussion about Sōshū Masamune during the Meiji era against Hon’ami Tadataka (本阿弥忠敬, ?–1897). Their discussion contains interesting arguments on both sides and provides us with much more information about the creativity of great masters of the Sagami School than would a simple retelling of the standard history of Masamune, which can be found in any description of the Sagami School. 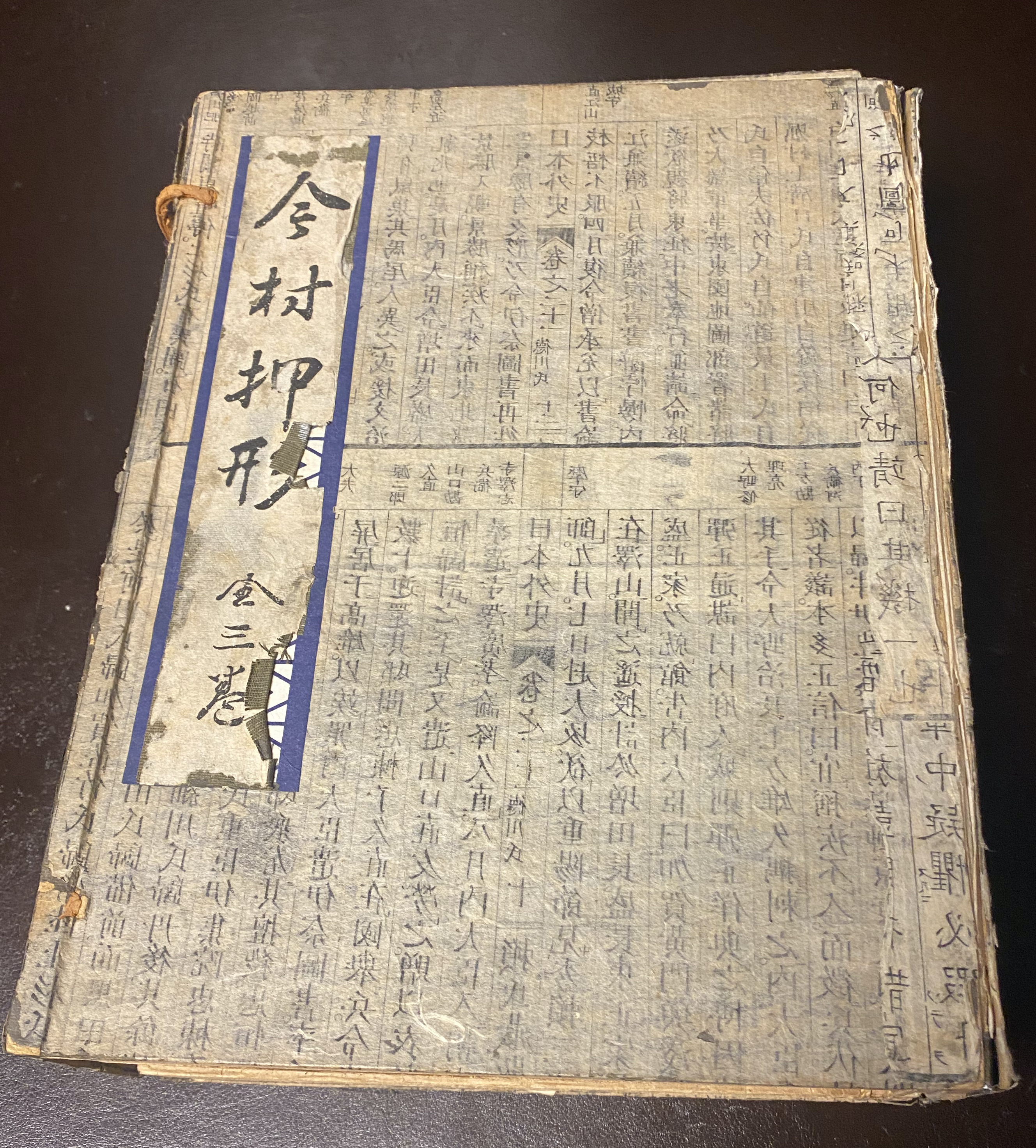 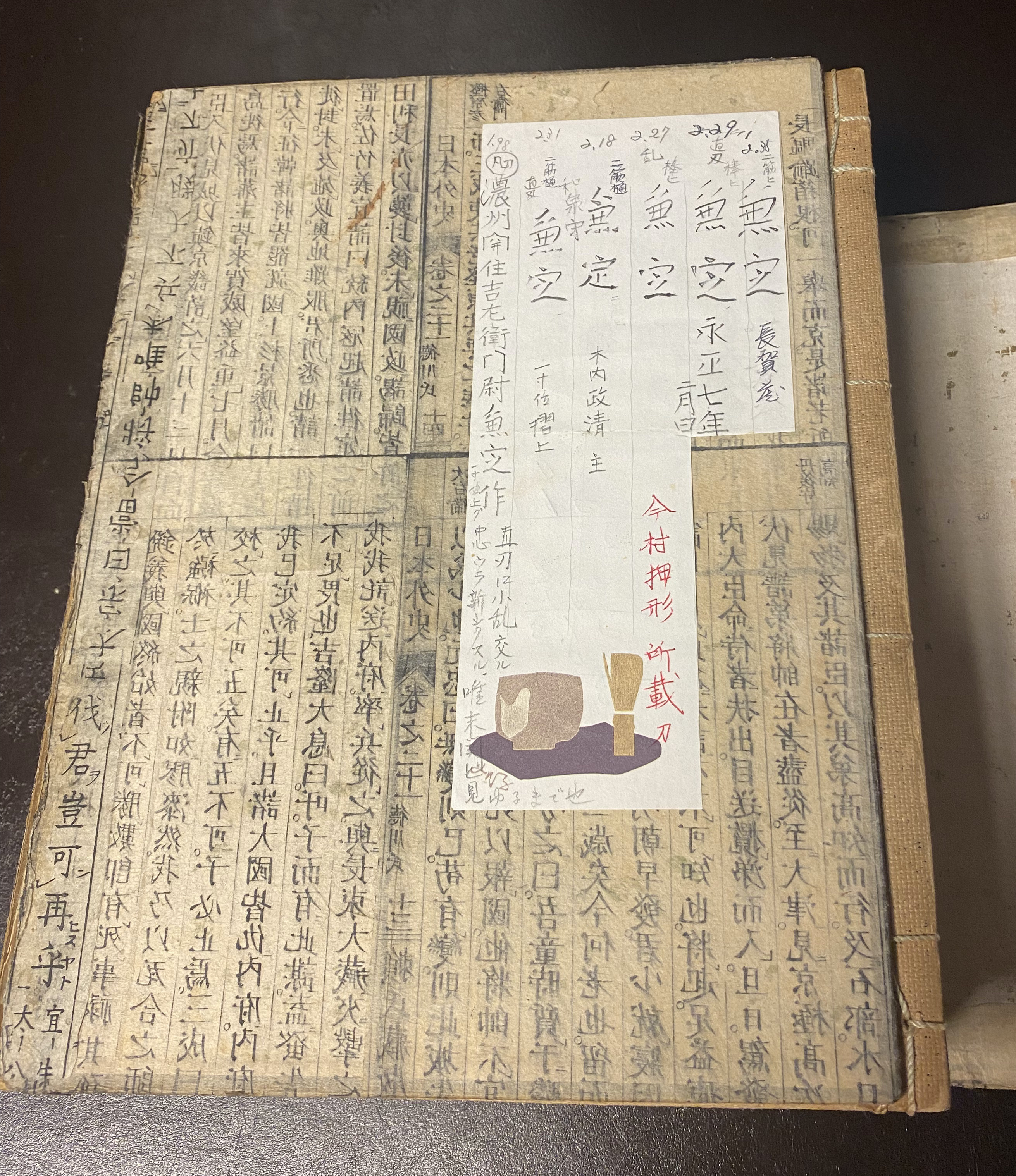 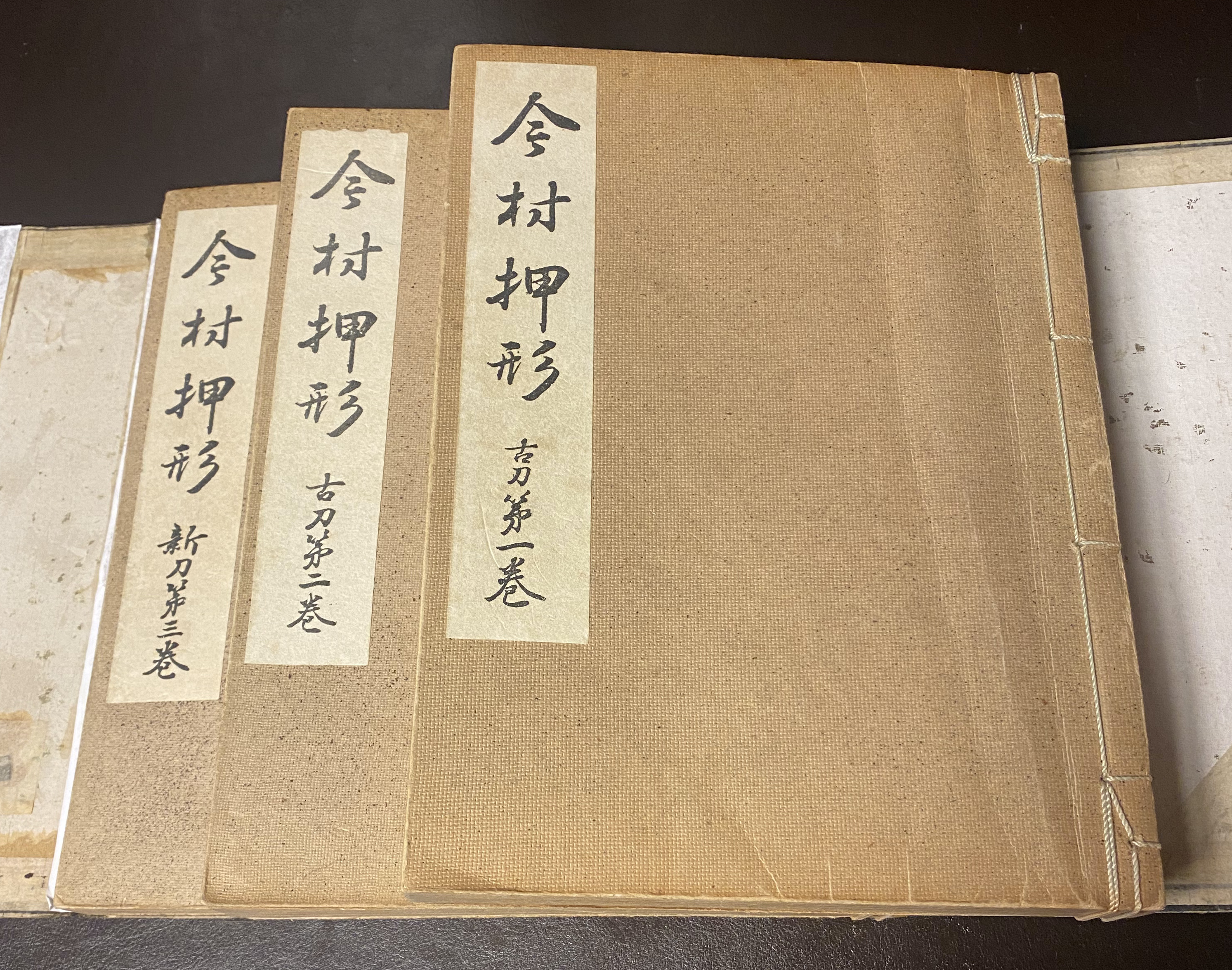